The Belief That Inspires Healthy Eating and Weight Loss 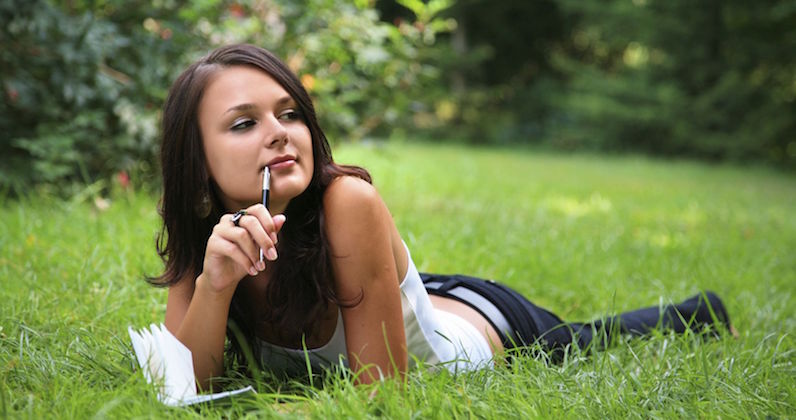 People who believe they have control of their weight — and they were not ‘born fat’ — eat more healthily, a new study finds.

Believing that DNA does not totally determine weight is also linked to higher personal well-being. The authors of the study, published in the journal Health Education & Behavior, explain:

“If an individual believes weight to be outside of the influence of diet and exercise, she or he may engage in more behaviors that are rewarding in the short term, such as eating unhealthful foods and avoiding exercise, rather than healthful behaviors with more long-term benefits for weight management.

By fighting the perception that weight is unchangeable, health care providers may be able to increase healthful behaviors among their patients.” (Parent & Alquist, 2015)

The study of almost 10,000 people found that with age, believing you are in control of your weight was linked to more healthy eating behaviour.

People who felt in control took more notice of nutrition labels on food and were more likely to have fruit and vegetables at home.

They were also less likely to eat frozen meals, unhealthy restaurant food and ‘ready-to-eat’ foods. People who thought their weight was controllable also took more exercise and had higher well-being. The study found little difference between men and women:

“Although previous research has found gender differences in weight as a motivation for exercise and healthful eating, we did not find evidence that gender affected the relationship between health beliefs and physical activity or healthful eating.

However, we found evidence that the relationship between belief in weight changeability and exercise, healthful eating, and unhealthful eating differs by age.”