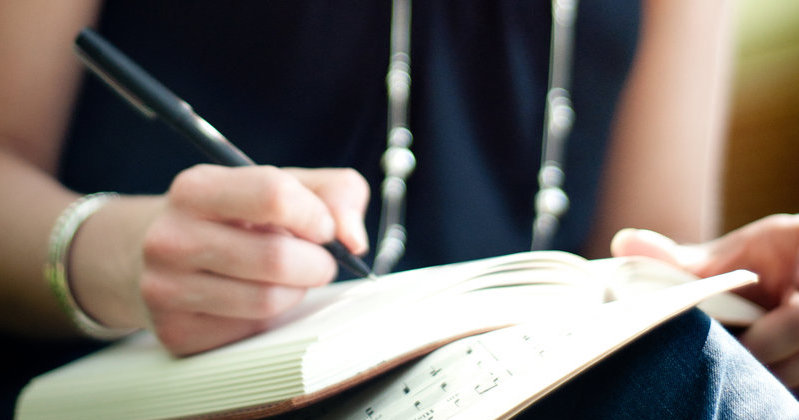 Learning about the nutritional value of food is not enough to achieve weight loss. Behaviour is key to successful weight loss.

Learning to pay attention to your emotions is a more powerful weight-loss strategy than greater nutritional knowledge, a new study finds.

The new research, though, points to the greater benefits of learning to understand and respond to your own inner states over and above nutritional education.

In one study, published in the Journal of Marketing Research, a group of people were given a nutritional knowledge course and they were taught to recognise basic emotions in both themselves and other people.

A comparison group was given just the nutritional knowledge course.

Part of the emotion training involved being presented with food products and asked to notice how this changed their own emotions, and those of other people.

At the end of the training session participants were asked to choose a snack.

Those who had had the emotion training were more likely to choose the healthier option.

The reason the emotion training is so useful is that people generally find it hard to be objective and observe their emotions dispassionately.

In another similar study reported in the same paper, people were followed over a three month period to see who lost weight.

Part of the reason the emotion training works is it breaks down an automatic link in people’s minds between foods being unhealthy and foods being tasty.

Without this automatic link, and by recognising the emotions associated with certain foods, it’s easier to make more healthy choices.

“With a better understanding of how they feel and how to use emotions to make better decisions, people will not only eat better, they will also likely be happier and healthier because they relate better to others and are more concerned with their overall well-being.”