Skip to content
Tag: link between the vitamin deficiency and depression 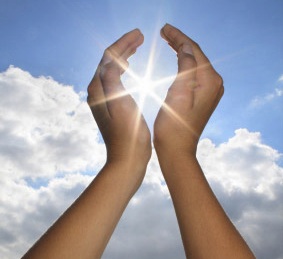